Why is Peru the best place to learn
Spanish

Spanish is spoken in all countries in Latin America (except Brazil) and of course in Spain, however the Spanish spoken in every country is not exactly the same. There are many regional variations among the different Spanish speaking countries. These differences usually refer to words, pronunciation, accent and even the use of different pronouns which sometimes can confuse students, and altough all native speakers can understand any kind of Spanish with little trouble, it is highly recommendable that you learn the most neutral version of the language, so that you can understand all regional variations without trouble.

The Spanish spoken in Peru and specially in Lima has a neutral accent and uses words that are generally understood in all the other Spanish speaking countries. No unsual pronouns such as "vosotros", (that requires a different conjugation for the verbs and which is only used in Spain) is used in Peru. 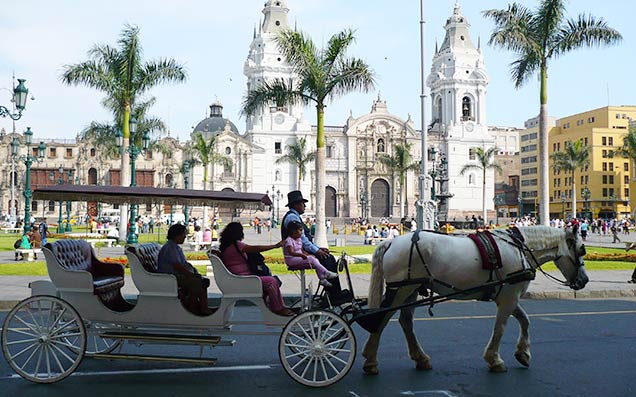